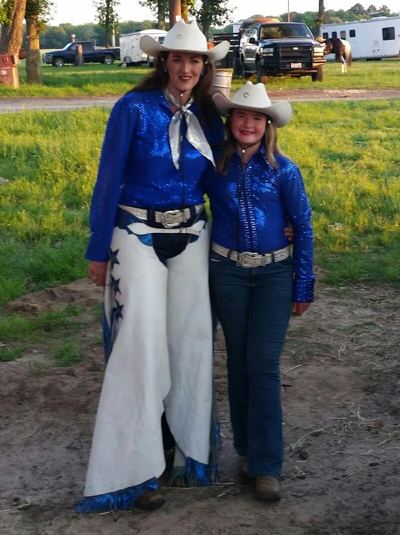 I was not new to the church nor to God, but for the first time in my life I’m new to the Bible. I’m 47 years old. My parents tried to teach me; they took me to church and we said prayers before Easter and Christmas dinner. The term “creasters” (those who believe, and who go to church at Christmas and Easter) would sum up my knowledge of the church and the Bible. Then, I went through a bad divorce.

Afterwards I didn’t want the same routine for the holidays, so I set out to make new traditions. I took my children to a cowboy dude ranch, which was run by a cowboy who is also an ordained minister.

Over the next several years, we became more involved in his church, donating our time and money. Then I found out that he was stealing, which rocked my faith in pastors and churches. Several others churches followed. One wanted money for new buildings when the pews were half empty. At another church, the preacher was found in his office with the choir director who was not his wife. One was just downright not preaching the Bible — but how was I to know, because I hardly knew the Bible. As you might expect, I did not want to be a part of any organized church, but I still wanted to learn more about the Bible.

So I googled “free online bible classes,” and up comes BiblicalTraining.org and the class, “52 Major Stories of the Bible”. Sounds like a motion picture — something I can relate to. And they have a mobile app, so I started listening.

I started my daily commute with “52 Stories” and ended my day with “52 Stories”. Then I listened to the “Essentials of Islam” because I wanted to gain an understanding of worldwide events. Then back to “Life Is a Journey”. On BiblicalTraining I could study from major seminary professors, individuals who have spent their lives translating, studying and teaching the Bible. And not just one but a bunch of them in one place. 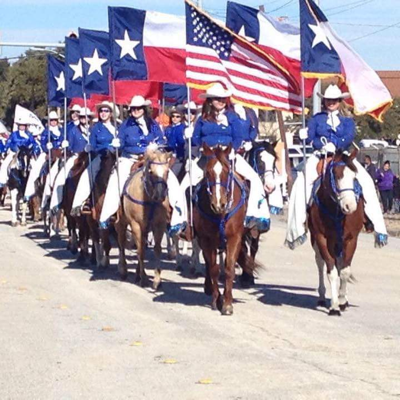 I found that in each lecture there was at least one statement that was so thought provoking that I had to reexamine it. Something I had to think about — rewind — play again — pull out my Bible and read. And that’s how my Bible reading began — one statement once a day.