New! Transcriptions for "Introduction to Islam," by Dr. Timothy Tennent

Transcriptions are now available online for the Institute-level class, "Introduction to Islam," taught by Dr. Tim Tennent, president of Asbury Theological Seminary! Enroll at no cost and gain access to outlines, transcriptions, and other supplementary materials.

The purpose of the class is two-fold. Part of this class will involve a standard introduction to Islam; historically, the rise of it, the key features and figures in the religion. The other part involves a very careful study of the Qur’an. You will spend a lot of time studying the Qur’an, looking at key verses and passages. By the end of this class, you will have a clear picture of the beliefs of Muslims as well as a clear working view of what's actually taught in the Qur'an.

Dr. Tennent also shows how Allah and the God of the Bible are different. He gives you specifics that will help you share your faith with someone who believes in Islam in a way that they can understand who Jesus is and what it means to live in a relationship with God. 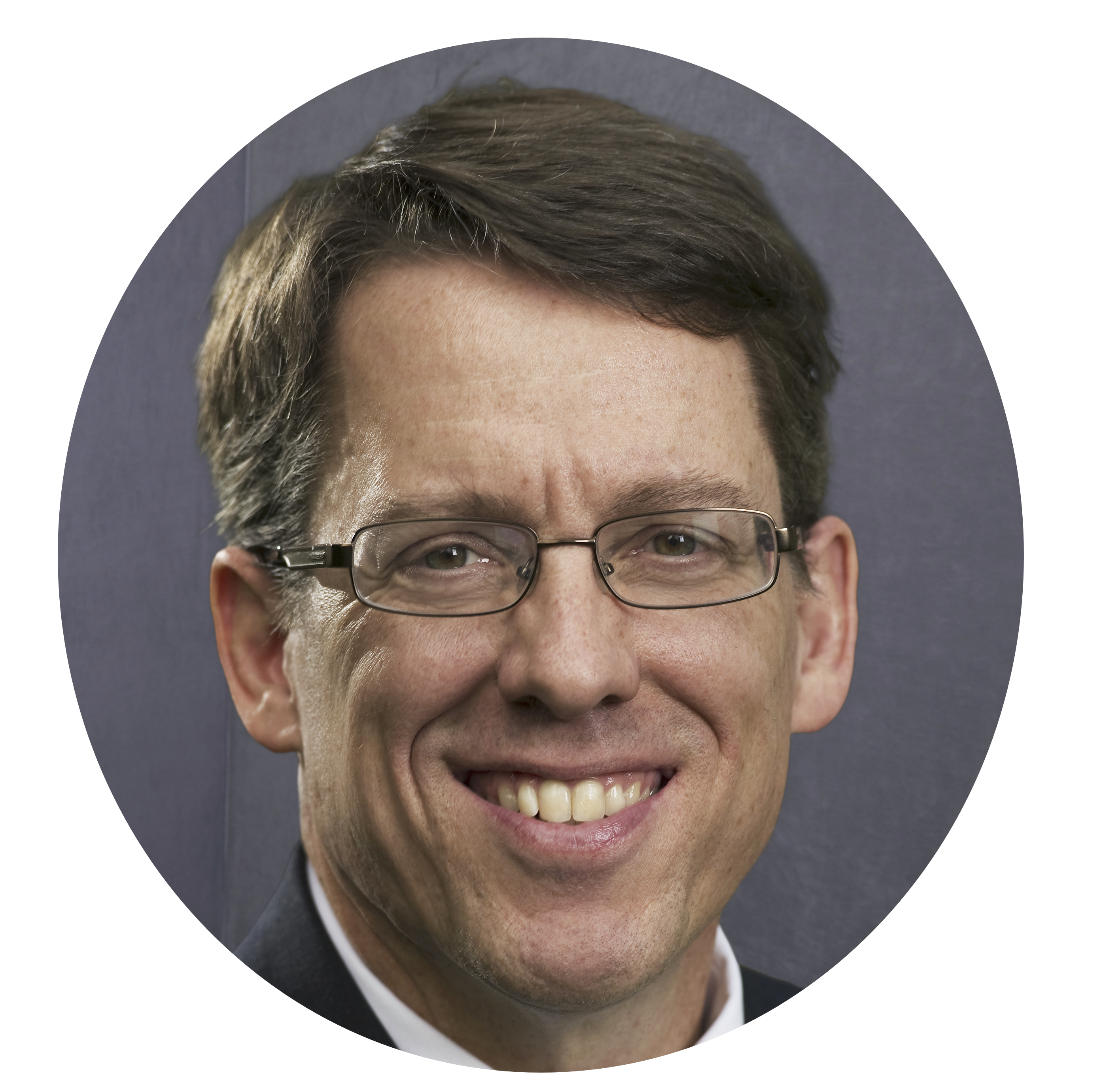 Dr. Timothy C. Tennent is President of Asbury Theological Seminary and Professor of World Christianity. Prior to that, he was Professor of World Missions and Indian Studies at Gordon-Conwell Theological Seminary in South Hamilton, Mass for 11 years. Dr. Tennent has widely traveled and taught on world religions and Evangelism in India, China, Thailand, Nigeria, and Eastern Europe.

Dr. Tennent is the author of several books, including Building Christianity on Indian Foundations, (ISPCK, 2000); Christianity at the Religious Roundtable, (Baker Academic, 2002); and Theology in the Context of World Christianity: How the Global Church is Influencing the Way We Think About and Discuss Theology, (Zondervan, 2007). He is the co-author of Revitalizing Practice, which is about challenges to theological education in North America (Peter Lang, 2008). Dr. Tennent is also the author of a missiology textbook entitled Invitation to World Missions: A Missiology for the 21st Century, which was published in 2010.

More recently, he has co-authored A Meditative Journey through the Psalms, with his wife, Julie Tennent.

Thank you from all of us at BiblicalTraining

You still have an opportunity!

There's only 8 days until GivingTuesday!