The mission of BiblicalTraining is to help leaders in the local church become effective ministers of the Gospel by providing them with world-class, Christ-centered educational resources that will allow learning to take place in community. In other words, our goal is to help make fully-formed followers of Christ. Here are some of the individuals that help to fulfill this mission. 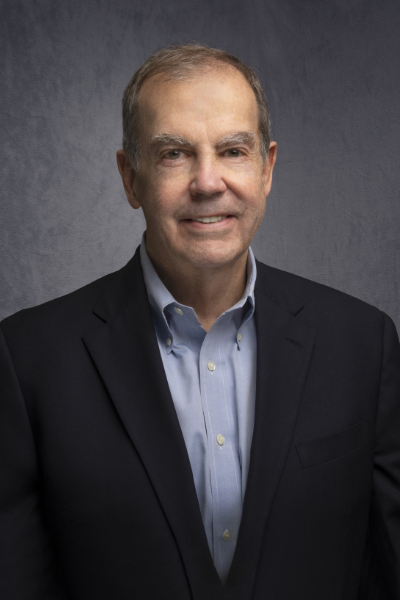 Robbie Brown retired in 2006 after 40 years with Brown-Forman Corporation spending much of his career in IT and logistics. He is now a private investor in the medical device industry and in property development in Costa Rica. He is a Foundation Associate of Southern Baptist Theological Seminary in Louisville, Kentucky. He was involved in prison ministry for about 20 years and was also heavily involved with Young Life of Louisville. He has a strong interest in bible study, theology (especially Soteriology) and church history (in particular the early church years and the Reformation years). He spends much time listening to and studying the lectures on BiblicalTraining.org. He is an Anglican evangelical, lives in Louisville, Kentucky and is married to Sarah Louise Brown. 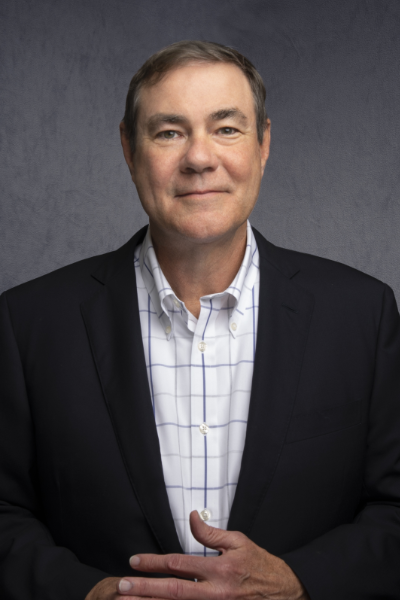 Charles is a licensed structural engineer engaged in the steel construction industry. He currently serves as President of Williams Steel Company and DSE Erectors Inc.; both located in Jackson Tennessee. In 2001, Charles became one of the founding elders of Fellowship Bible Church in Jackson where he and his wife, Debby, are active in discipleship ministries and mission work in Haiti. He began using online classes offered by Biblical Training in 2012 to develop a customized three year course of study for men and women in his church. Also involved with the Fellowship of Christian Athletes, he has served on the board of the local chapter and as Board Chairman for the State of Tennessee. 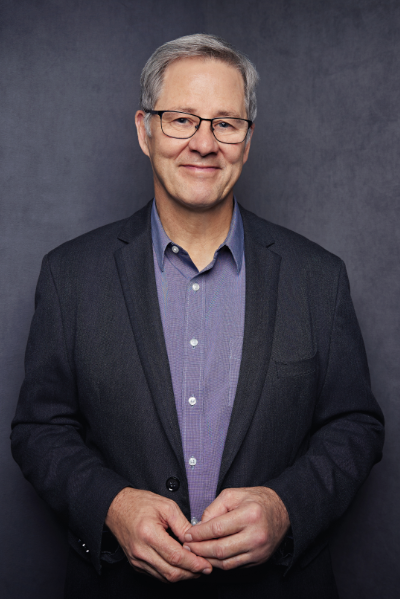 I am the President and founder of BiblicalTraining.org. BiblicalTraining started as a dream to share the highest quality education possible with the greatest number of people possible for the lowest price possible. Initially I was thinking in terms of elder training in the local, American church, but the dream quickly expanded to becoming a major training site for people around the world, especially for the poorest of the poor in the majority world. My personal information can be found at BillMounce.com. 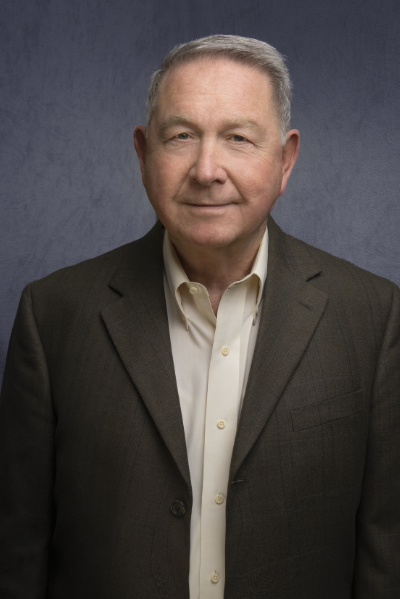 Mike Richards currently serves as a Partner in Bethesda Capital, LLC, a diversified investment company. His cumulative business career includes serving as the chair of two Houston area banks, the founder of his financial services company, for twelve years was a partner/owner and radio talk show host in two Houston radio stations, and served in the Texas Legislature as a State Senator. Mike just completed twenty years of service on the board of Biblica, (formerly International Bible Society), and is still serves on the board of a variety of other Ministry and Foundation boards. Mike and his wife Cynthia, live in Sugar Land, Texas, where they enjoy their two children, eight grandchildren, and one great-grandchild. 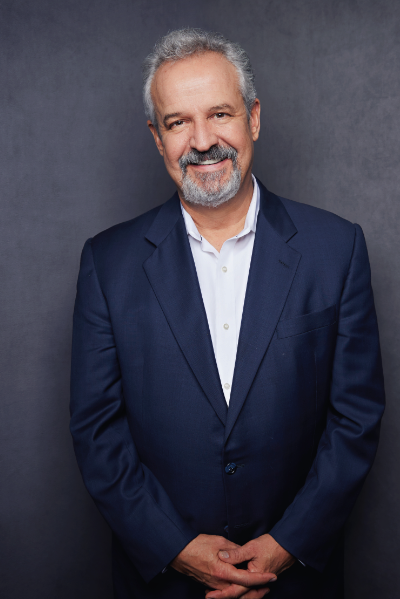 Steve is the VP for Marketing and Communications, Corban University. He has over 20 years’ experience in extensive general management, marketing, innovation and strategy experience across a variety of geographies, categories (Christian Publishing, Automotive, Consumer Electronics, and Aerospace). His past accomplishments include working as Zondervan’s EVP Consumer Engagement / CMO, Calumet Photograhic’s Global CMO, and a variety of executive management positions at Nissan North America. During Steve’s tenure at Zondervan he played a significant role in transition of the NIV Bible from 1984 to 2011 version. He was also instrumental in the acquisition and business development of Biblegateway.com. Most recently Steve launched the online video stream service DoveChannel.com which features only content which has been approved by The Dove Foundation. Steve currently serves on the advisory board for Compass College of Cinematic Arts in Grand Rapids, Michigan. 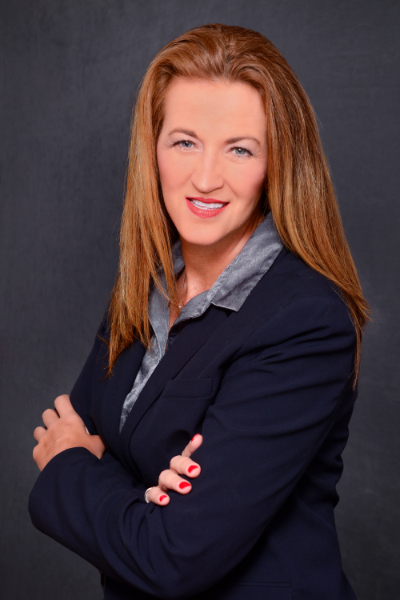 Dr. Simmons is a practicing physician trained in Emergency Medicine, a rancher and equestrian, and mother to two children in Tyler, TX. She began her career in Emergency Medicine and EMS systems in 1994. She serves as the Medical Director for several emergency rooms within the East Texas Medical Center System and is a the Medical Director for the City of Arlington and the Arlington EMS System in Arlington, Texas. In this capacity, she has been the Medical Director for high profile events at the Arlington AT&T Cowboys Stadium, Texas Rangers Ballpark and many concerts and other venues in Arlington. She has provided medical direction for Superbowl XLV, Major League Baseball World Series games, NBA Final Four, NCAA Cotton Bowl games, and countless other events. In her personal time, Dr. Simmons owns Diamond CJ Ranch and competes on the Ghostriders Equestrian Drill team, which is comprised of western riders throughout the East Texas area. However, she describes her most important role is serving as a mother to two very active children. 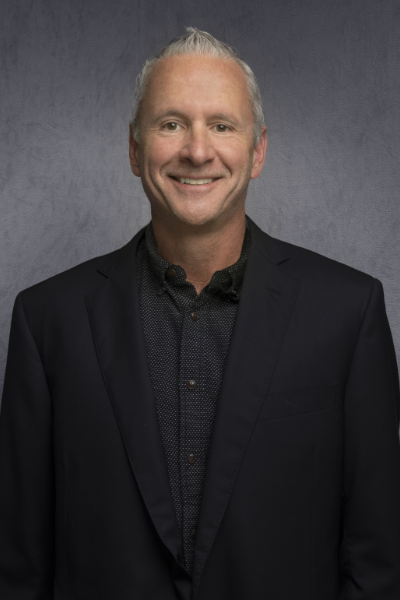 Byron Van Kley is President of the Adair Homeownership Alliance of Companies. His experience is in business development and organizational leadership, which he has practiced for twenty years in several sectors ranging from professional services to non-profit to residential construction. While in his twenties, Mr. Van Kley founded a professional engineering firm that became a regional leader in natural resource surveying and mapping in the upper Great Lakes region. Upon selling the company, he entered the non-profit sector as a new church developer, founding River Rock Church in Vancouver, Washington. He then served as Vice President for Leadership Network of Dallas, Texas and Generous Giving of Chattanooga, Tennessee, managing the national collaboration between the two organizations and the Leadership Community program for large churches. In 2007, he became President of Adair Homes, Adair Financial Services and Inter-Pak Supply. Mr. Van Kley holds a B.S. degree from Michigan Technological University and a Masters degree from Calvin College and Seminary. 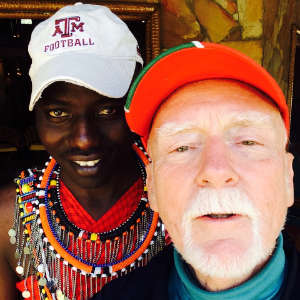 Mr. Henson is a leader in the import/export business for pvc chemicals. He has a deep love for the church, the downtrodden of Houston, and the Christians in India and Africa. His friend in the picture is a Musabi warrior turned preacher. And even though he left high school 50 years ago, he still holds the all-time Kentucky high school batting record at over 500.