Does the Golden Rule control how we speak with other people? Whether the topic is religious or policitial, can we have a meaningful discussion about significant issues with people who believe differently than we do? Do we listen to them as we want them to listen to us? Or has the Cancel Culture made its way into our lives and that of our churches? 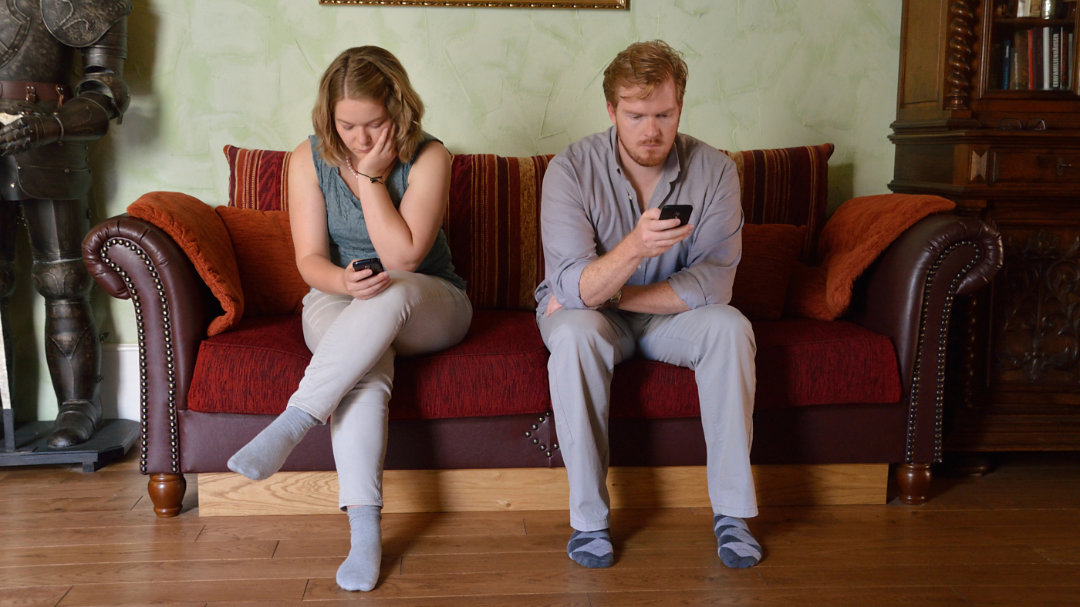 In his Sermon on the Mount, Jesus says, “So in everything, do to others what you would have them do to you, for this sums up the Law and the Prophets” (Matt 7:12, NIV). In other words, the underlying social ethic that runs throughout the entire Hebrew Scripture with all its statutes and laws is this: when you are thinking about what to say or do to another person, ask yourself what you would like that person to say or do to you.

When you are talking about significant issues — theology, ethics, politics — how do you want the other person to behave? Do you want them to listen to you politely, with engagement, not necessarily agreeing but treating your ideas with respect? Or do you want them to shut you down, ignore what you are saying, and treat you with contempt and scorn?

The answer to that question should determine how we treat the other person.

Ten years ago I was speaking with a younger person who didn’t agree with something I said. Her response was, “That offends me.” I wish I had caught on then what was happening. Instead of engaging in meaningful conversation about a significant issue, she had no intention of treating me and my ideas with respect. She wanted to move the conversation off into an emotional response where there could be no real discussion. Of course, she expected me to listen and engage with what she was saying. Actually, she just wanted me to agree with her, or shut up. Hardly the Golden Rule.

We live in a graceless society where people would rather silence alternate beliefs than engage in conversation. We are being told that people who hold different political views need to be “re-educated” or simply “eliminated” from society. I am reminded of the communist Soviet Union that would take the children of Christian parents away from their home in order to be “re-educated.”

But the “Cancel Culture” is prevalent in the church as well. I am sadly amused when I hear people disagreeing with reformed theology by simply saying, “He’s a Calvinist,” as if that actually were an argument. It’s not. It’s cancelling a person’s views rather than engaging in meaning discussion. Of course, I hear the reverse as well. “He’s Wesleyan.” I am pretty sure John Calvin and John Wesley would not ignore each other; I’m pretty sure they would have an exciting conversation.

Whenever you have a conversation about anything significant, there will be discomfort because it’s meaningful to you. But that’s okay. You don’t really think that everything you believe is true, do you? Everything?

But even if you do, how do you want the other person to treat you? Do you want them to shut you down, ignore what you believe, and devaluate you? No, we want to be treated with respect, and our ideas honestly evaluated. Not agree with everything, but treat us with respect. So are you willing to listen to them with an attitude that you are willing to learn something from them.

My German son-in-law has decidedly different political beliefs than I do. When Oliver and Kiersten were here for Hayden’s wedding, we had some interesting discussions, and he made an excellent point. He feels that some Americans don’t interact with his beliefs but rather dehumanize him so they can dismiss his beliefs. He is particularly sensitive to this due to his German heritage and how the Jewish people were dehumanized. How else can regular people slaughter six million human beings, all created in God’s image?

Let’s make sure that the Golden Rule controls how we treat others. We can have meaningful discussions about significant issues without de-humanizing the other person so we don’t have to listen to them. We want to be treated with respect and dignity; let’s treat others the same way and so fulfill Jesus’ demand on our life.

“So in everything, do to others what you would have them do to you, for this sums up the Law and the Prophets.”

What is the Sign of our Salvation and their Destruction? (Phil 1:28)