Our Advisory Council is made up of friends of BiblicalTraining who are committed to our mission and help us think through important, broad-stroke issues of the ministry. We are thankful for their time and commitment. 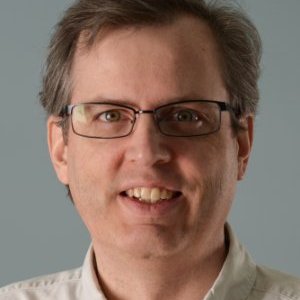 Steve currently works in the Office division in the Office Extensibility team, which is responsible for extensibility, APIs and information worker tooling across Office, including the developer ecosystem and Microsoft Access products. Previously, he worked on Visual Studio in the Cloud Platform Tools group, which is responsible for tooling for Azure, Office and business applications more generally, including LightSwitch. Previous to that he was a Partner Software Architect (Microsoft) and a Technical Fellow and Dynamics Chief Architect (Great Plains Software). See his LinkedIn account. 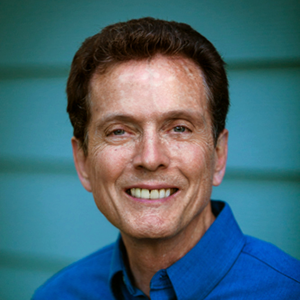 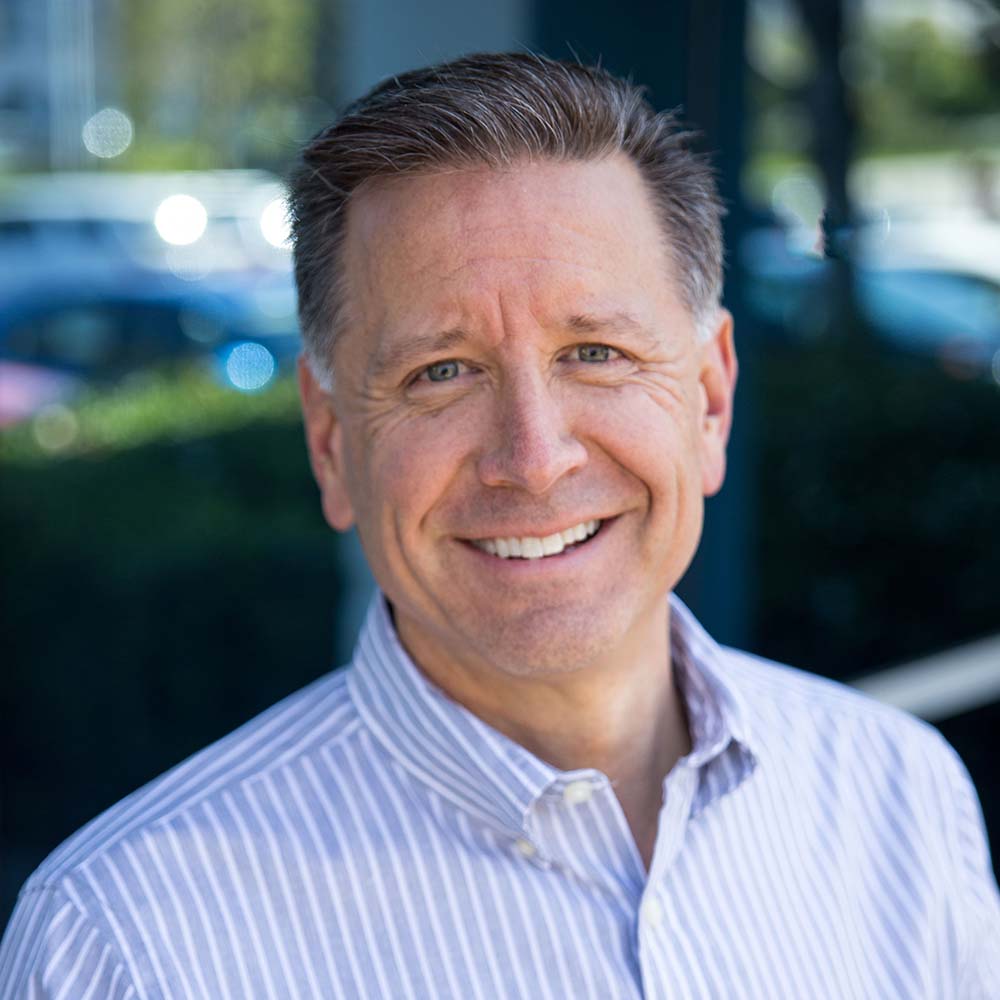 Compass Bible Church and the president of Compass Bible Institute, both located in Aliso Viejo, California. Pastor Mike is a graduate of Moody Bible Institute, Talbot School of Theology, and Westminster Theological Seminary in California. Mike can be heard on hundreds of stations on the Focal Point radio program. He has authored several books, including 10 Mistakes People Make About Heaven, Hell, and the Afterlife, Raising Men Not Boys, Lifelines for Tough Times, and Preaching that Changes Lives. Mike and his wife Carlynn are parents of three grown children, two sons and one daughter. 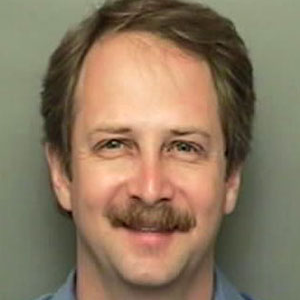 After 28 years in various leadership roles at a number of well-known companies in the high technology industry, Tim retired in 2012 to pursue graduate theological education at Westminster Theological Seminary California. In his last role prior to retiring, Tim spent 8 years at Google, retiring as Senior Director of Engineering. During his time at Google, he was responsible for leading engineering teams of several hundred people to deliver a number of Google products. Prior to Google, Tim spent 9 years as a consultant in the high tech industry, spending time at companies such as eBay, Sun Microsystems, and Intel. Prior to his time as a consultant, Tim spent 10 years as an engineer at NASA's Jet Propulsion Laboratory working on a range of scientific research projects. Tim holds a B.A. in Mathematics from Azusa Pacific University, and studied mathematical physics in graduate school at Cal Poly Pomona.

Joseph W Handley, Jr. (@jwhandley) is the president of Asian Access. Previously, he was the founding director of Azusa Pacific University’s Office of World Mission and lead mission pastor at Rolling Hills Covenant Church. He co-led one of the first multi-national high school mission congresses in Mexico City in 1996 and is a contributing blogger for the Billy Graham Center’s EvangelVision Blog. Joe serves on the International Orality Network leadership team and the board of PacificLink. He is pursuing a Ph.D. in Intercultural Studies at Fuller Theological Seminary. Joe strives to develop leaders who multiply churches that transform nations. Asian Access is a vibrant community. We are an interdenominational movement working throughout Asia to identify, develop and release leaders of growing and reproducing churches. We're focused on training key leaders who will lead the church with vision, character, and competence. We are becoming a vibrant community of leaders in twenty countries of Asia, who will unite the church, extend the Kingdom, and transform the cultures of Asia for the glory of God. 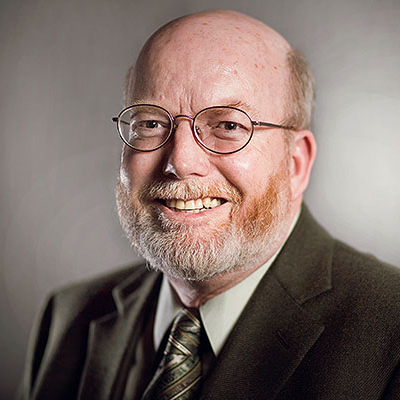 Dr. Roberts’ ministry experience began with a variety of internships at Arcade Baptist Church in Sacramento before beginning seminary (he also taught Bible at a Christian high school). After graduating from Western Seminary he split time serving as the seminary’s Guided Field Education director and as Pastor of Assimilation at Lents Baptist Church in Portland. In 1987, he became a full-time special assistant to the president. He shifted to academics in 1998, serving first as dean of faculty and then as academic dean/provost until becoming president in 2008. Since 1987 he has taught a number of courses in spiritual formation, church history, and ministry design. Parallel to his time at Western, Dr. Roberts has served in a variety of congregational lay leadership roles (elder, deacon, etc.) in both existing congregations and church plants. He continues to teach Sunday school classes and church workshops. He also served for three years as a first-round judge for the ECPA Gold Medallion Award, and chaired the Northwest Regional section of the Evangelical Theological Society in 1986 and the Evangelical Seminary Deans Council in 2006. 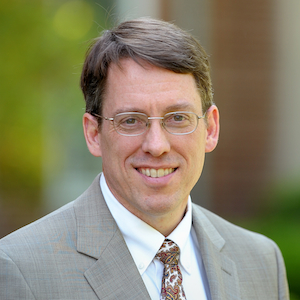 I am the President at Asbury Theological Seminary. For the last 23 years I have also taught at the Luther W. New, Jr. Theological College (NTC) of Dehra Dun, India, as well as in China, Nigeria, Thailand, and Eastern Europe. My personal information can be found at www.TimothyTennent.com.